Robosane Is Under New Administration...

Hey guys! I just wanted to give an update about an exciting change to Robosane, that has a lot to do with me(!!!Solsane!!!). Contrary to the title (the title was an eye-catching lie), Robosane is still without a doubt owned by me and robobenklein. But here's the exciting part(especially for me): After many hours of long-needed orientation from Ben, I am now capable of SSHing into our server.

What does that mean for you, the loyal Robosane user, you might ask? Well, let's say it like this. Remember when you needed my help for something, and I responded something along the lines of "I'll message Ben, he'll take care of it when he gets home." More than likely, you encountered some sort of issue that even my admin rights on the server could not solve. But now, I AM THE SERVER. No longer is that privilege reserved for Ben, I mean I am an owner too, right?

As a minor disclaimer, I should mention that Ben still has a better idea of what he's doing than me. But not for long! Please don't be afraid to come to me for help, whatever it may be, because I can make it happen. As an additional note, with this new power I will be transforming the Robosane Garry's Mod server into something completely different. Say goodbye to sandbox, and hello to our upcoming DarkRP server. More on that later. 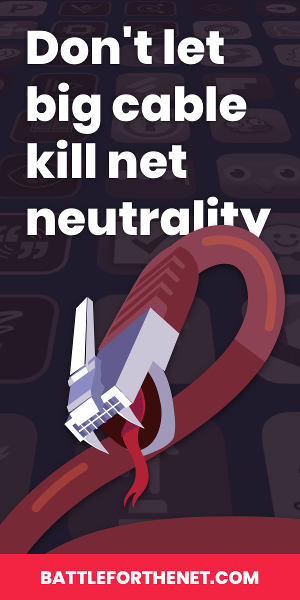